Fine selection of natural tanzanite is in stock in Moscow and Bangkok. Worldwide delivery. Unique gems are available for order in accordance with particular parameters and within the budget of the customer. 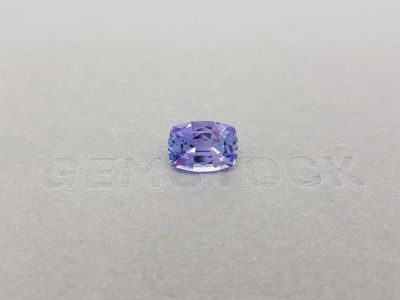 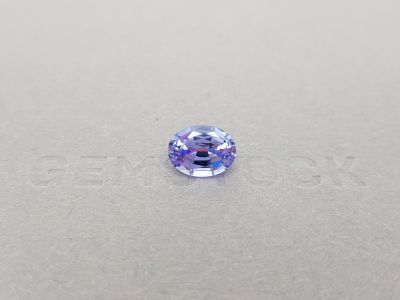 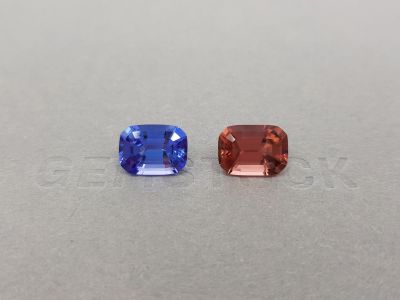 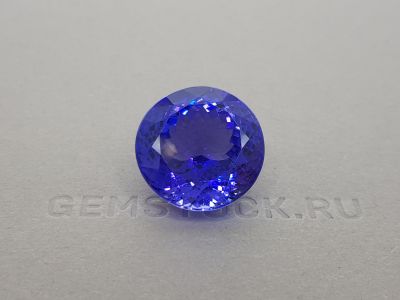 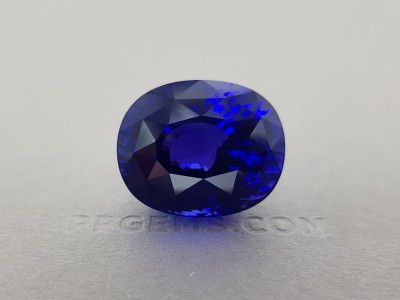 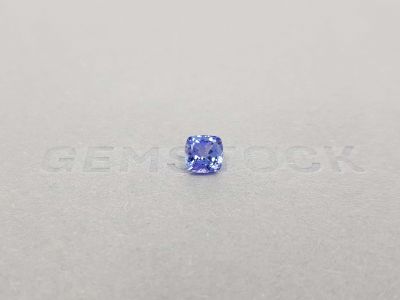 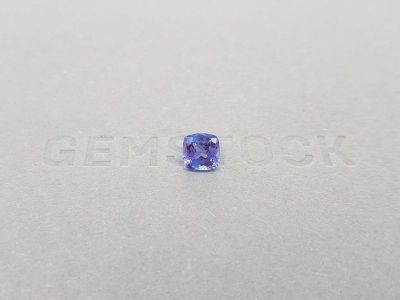 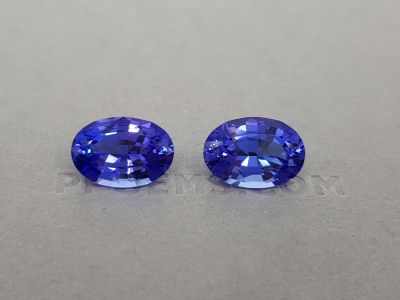 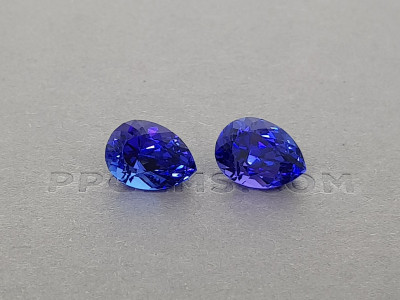 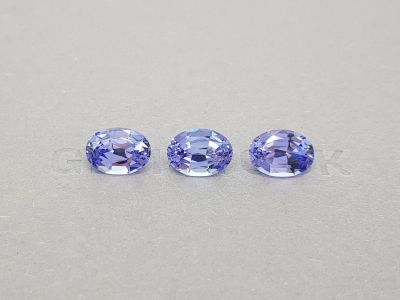 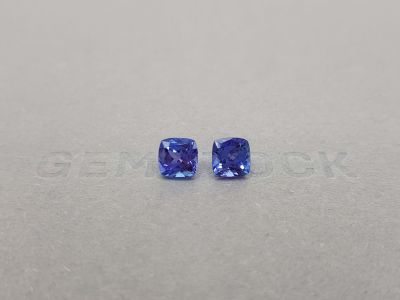 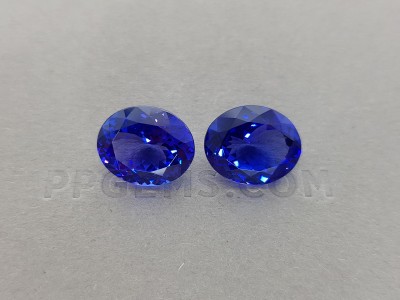 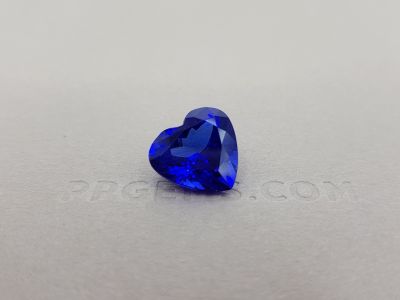 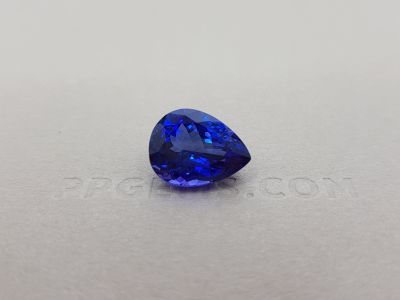 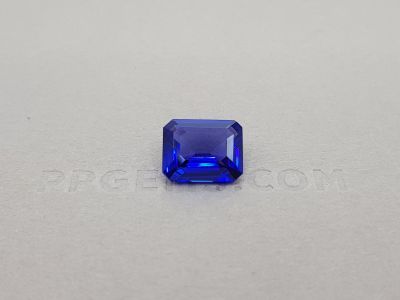 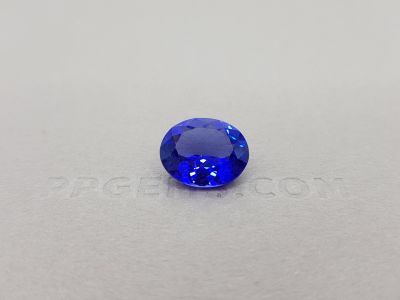 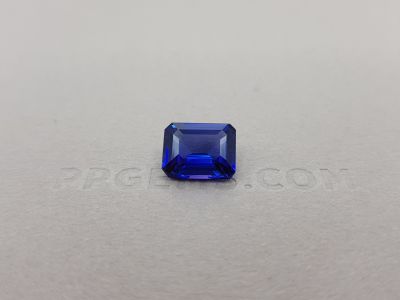 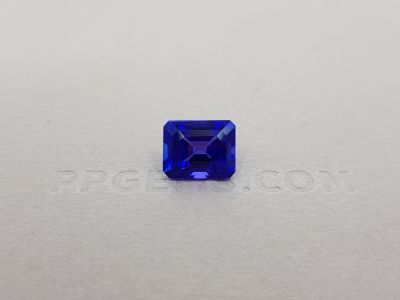 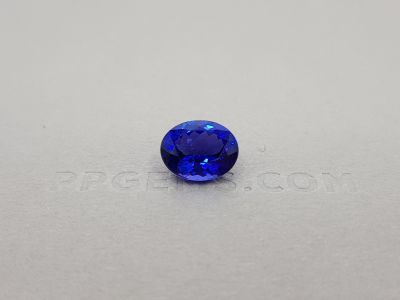 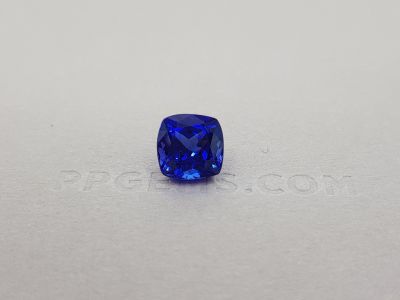 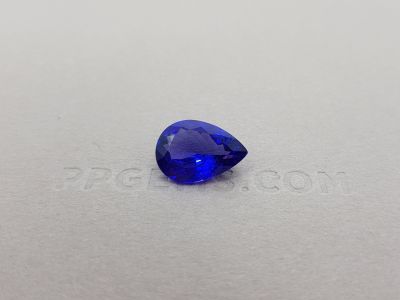 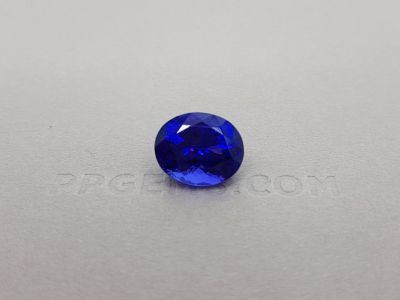 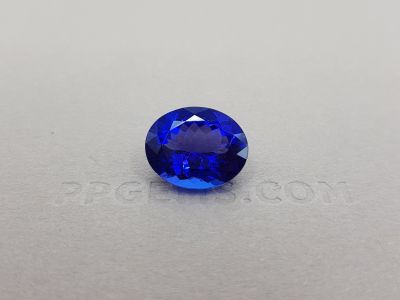 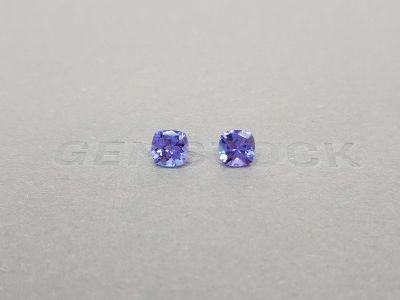 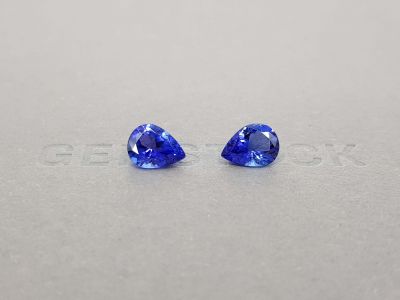 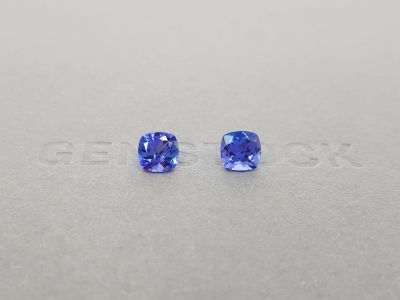 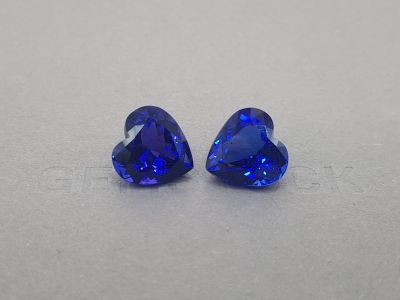 Tanzanites are truly unique gemstones, which are extracted in the only Deposit in the world. The Deposit is located in a mountainous area in the North of Tanzania. Scientists have found that tanzanite was formed in a completely unique environment, virtually eliminating the possibility of formation of such gems in other parts of the Earth.

Tanzanites belong to a fairly rare gem, found in 1000 times rarer than diamonds. This information formed the basis of the slogan, under which was the promotion and distribution of tanzanite in the jewelry market.

The first copies of the tanzanite was discovered in 1967, the shepherd of the Maasai people who herd herd near mount Kilimanjaro. Originally discovered the gems a purple-red color mistakenly believed sapphires with unusual color. While doing laboratory research, the experts came to the conclusion that the crystals are a new unique type of mineral called zoisite. Find tanzanite was estimated as the Gemological discovery of the century.

Information about the discovery of the latest form of jewelry minerals instantly came to Henry Platt, who was President of the jewelry manufacturer Tiffany & Co. This person had the idea to call the found gems in honor of their countries of origin. In 1968, the official presentation of tanzanite. In the speech Henry Platt came the words that found minerals are the most beautiful blue gemstone, discovered in the last 2 Millennium. Soon followed a powerful advertising campaign, and tanzanite found all over the world. By the end of the 90s he became one of the best selling and fastest growing in the price of colored gemstones in the world. In 2002 the American Gem Trade Association (AGTA) officially recognized tanzanite stones for all newborns in December, and subsequently a symbol of a new beginning.

The most common and traditional color for tanzanite stands a blue-purple color scheme. This color tanzanite appears after low-temperature (450-600 degrees) treatment, and this method of refining is generally accepted Gemological community around the world. To the heating of tanzanite (the mineral zoisite), tend to have brown, which go into a result of heat treatment. But there are more rare color untreated (nagretogo) tanzanite: green, orange, yellow, pink.

For tanzanite characterized by a pronounced pleochroism – change the color of the gem depending on the change of the direction of viewing. This distinctive feature makes the game most attractive tanzanite and memorable. Rotating gem, you can watch the changing color palette with a consistent manifestation of bright blue, violet, purple shades. Tanzanites that have a rich blue color, much more expensive than the gems purple.

On the modern jewelry market is easy to find tanzanite of intense blue-violet tone and good purity with a mass in excess of 8-10 carats. The steadily growing demand for tanzanites determines the significant value of the gems, more than a few hundred dollars for 1 carat.

Territory the world's only deposits of tanzanite is very small. Experts from the firm TanzaniteOne, the mining of the gems predict the complete exhaustion of reserves in 15-20 years. Already, there has been a steady decline in production and a parallel increase in the cost of the gems.

The appearance of new collections of jewelry with tanzanite from the most famous brands Tiffany & Co, Dior, Van Cleef & Arpels, Louis Vuitton increases the popularity of these beautiful gems. Design models with tanzanite over 5 carats make a lasting impression. Color tints and brightest Shine especially look amazing on large gems. Your style will gentrify a classic pendant with a long chain, mysteriously okunayka in depth neckline or shorter chain, elegantly slinky fragile neck.

Buy jewelry headset with a calibrated tanzanite bracelet and earrings with gems the same color is the original solution for everyday wear. Jewelry, decorated tanzanite, perfectly accentuate the elegant female look coupled with a luxurious outfit. Different models of earrings with tanzanite diverse of colors from sapphire blue to pale lavender tones will be to face the blondes, brunettes and red-haired fashionistas. The main thing is to match clothes and jewelry. Successful solutions include the outfit from eye-catching monochrome dress, complemented with earrings with tanzanite. Maintain your unique individuality in an age of mass brands. Create your style using the clothes of bright rich palette and vivid decoration.