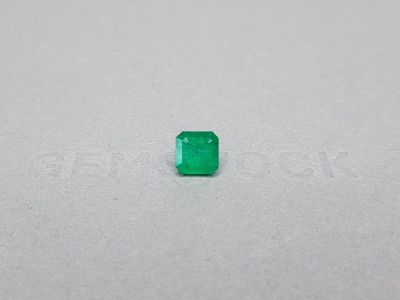 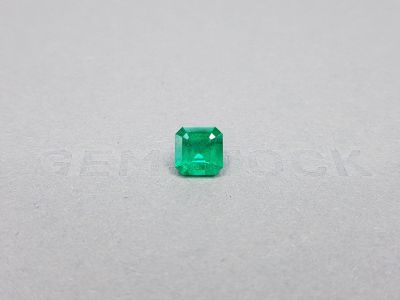 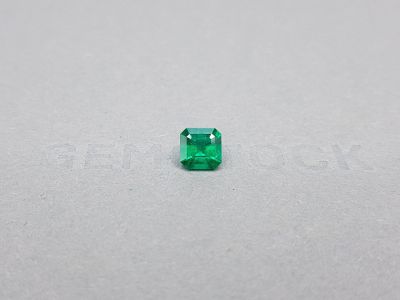 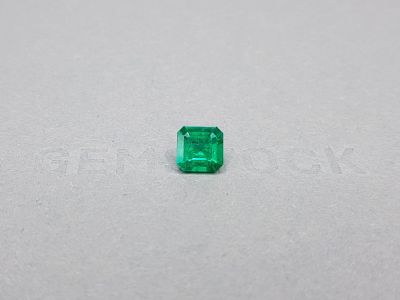 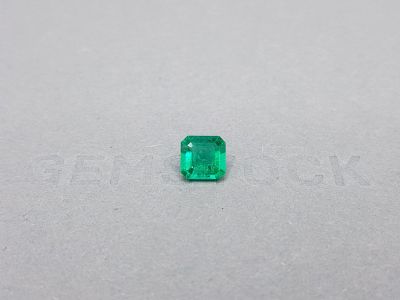 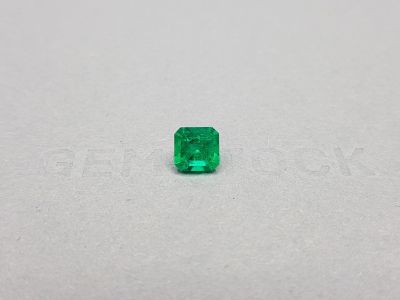 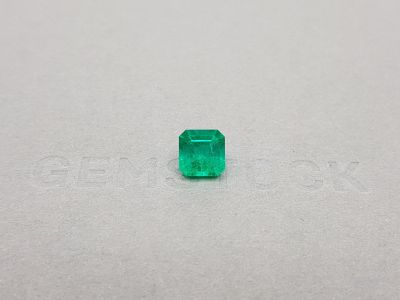 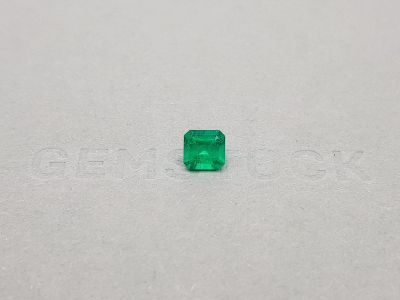 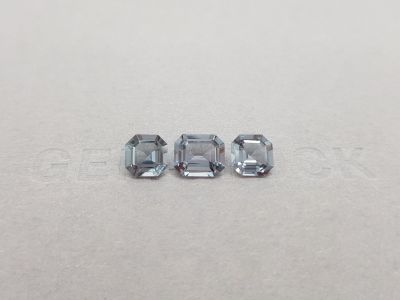 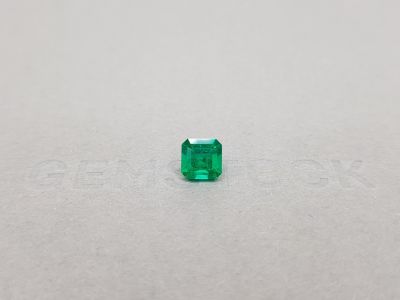 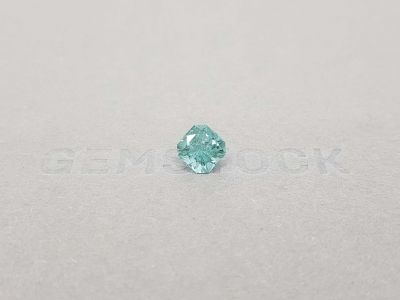 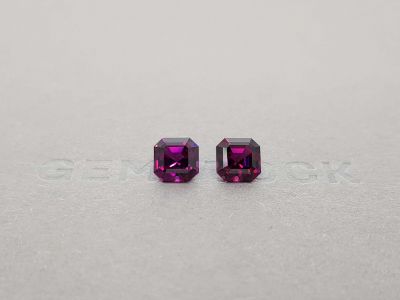 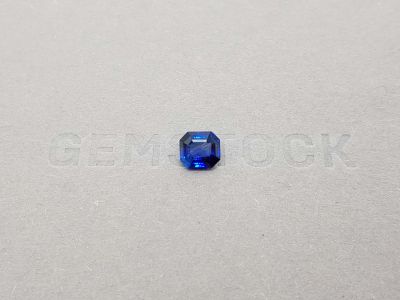 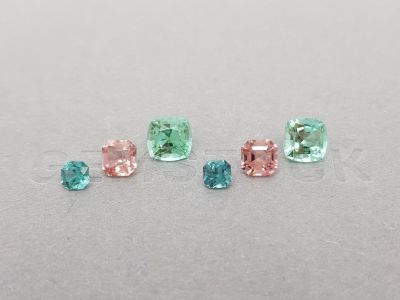 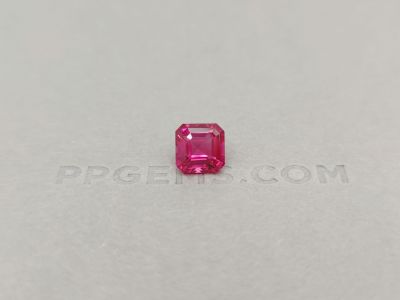 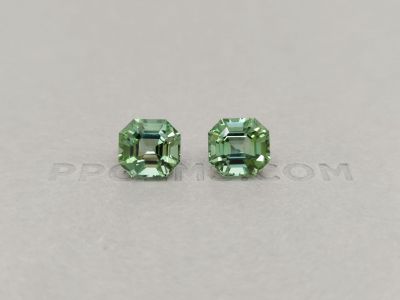 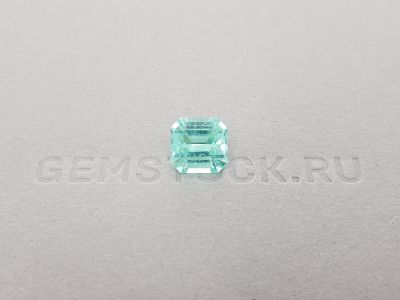 History of the Asscher cut

The Asscher cut was developed in 1902 by Asscher Brothers, a Dutch company known for its high-quality diamond cutting. The Asscher brothers Joseph and Abraham were the founders of the Royal Asscher Diamond Company. Founded in 1854 in Amsterdam, the company quickly gained a reputation for cutting and polishing high quality diamonds.

The Asscher cut was the first patented diamond cutting process in the world, with the patent filed in 1902 by the Asscher Brothers. It was based on the traditional emerald cut, which was very popular at the time, but the Asscher cut had a unique octagonal shape with deep, stepped facets, a high crown and smaller tables, creating a unique optical illusion known as the 'Hall of Mirrors' effect.

The cut was so popular and successful that the Asscher brothers became known as the "Queen of Diamond Cutters" and their diamonds were worn by royalty and celebrities around the world. During World War II the company's facilities were occupied by the Nazis, who stole much of their equipment and diamonds. The company managed to survive the war and rebuild, but it struggled through the 1950s and 1960s and was eventually forced to close in the 1970s.

What gemstones can be cut in the Asscher cut style?

The Asscher cut style is traditionally used for diamonds, but it can also be used to cut other types of gemstones such as sapphires, emeralds, rubies, and other precious and semi-precious gemstones.

What is the difference between an Asscher cut and an emerald cut?

The Asscher cut is similar to an emerald cut but with a higher crown and deeper pavilion. It also has a unique facet pattern with a smaller table, larger step facets and a high crown. This creates a unique optical illusion known as the "Hall of Mirrors" effect.

The value of an Asscher cut gemstone will depend on the quality and rarity of the gemstone. In general, a high-quality, rare gemstone will be more valuable than a lower-quality one, regardless of the cut. However, the Asscher cut can enhance the color and clarity of a gemstone, making it more desirable and valuable.

What is the "Hall of Mirrors" effect?

The "Hall of Mirrors" effect is the unique optical illusion that is created by the Asscher cut's unique facet pattern. It creates a mesmerizing pattern of light and dark areas within the gemstone, which can give the gemstone a unique and mesmerizing sparkle.

Are there any variations of the Asscher cut?